The fourth and final day of the Unlock the North delegation in Canberra today started with a meeting with the Prime Minister of Australia, Scott Morrison.

We sincerely appreciated the opportunity to directly engage with the Prime Minister on the key projects in our region and reiterate that while these projects may lie in our part of the country, they will not only be good for the North but good for the Nation. This was articulated in our recently submitted Federal Budget Submission, with the meeting carrying the consistent theme of the important role North Queensland has been playing in the nation’s COVID-19 economic recovery and can continue to on an even greater scale with targeted investment and policy support.

Broad areas discussed with the Prime Minister included energy supply and security; critical minerals and manufacturing; agriculture and water security; innovation and Defence. As a part of those discussions CopperString 2.0, hydrogen production and the Hells Gates Pumped hydro scheme were key projects covered during the meeting. There were encouraging signs from the PM in his enthusiasm towards these projects. In relation to CopperString, the PM believes it is one of the most transformational projects in what it has the potential to unlock. 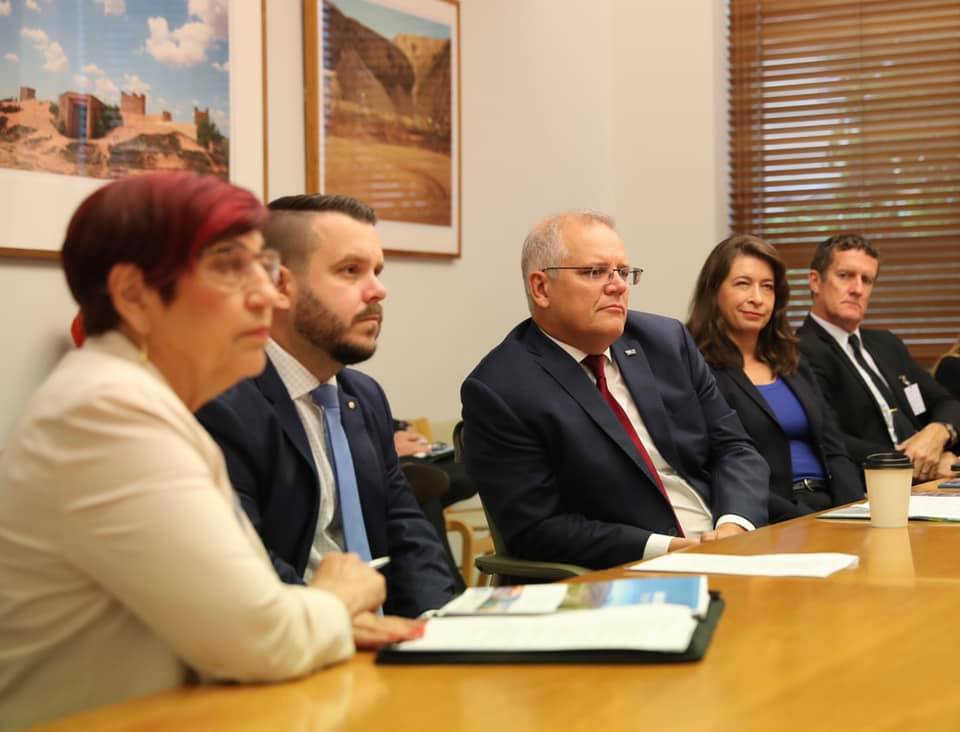 The Lansdown Eco-Industrial Precinct, TropIQ and Defence industry building through projects like NQ Spark were also discussed during the meeting, with the PM additionally expressing a keen interest in leveraging the region’s position as a leader in marine science and the role JCU  plays in climate research, particularly regarding energy production and agriculture in the North.

Upon discussing the important role our neighbouring regions play and Townsville’s position as the gateway, the PM laminated that Townsville’s success is what happens when regions work together and leverage their existing strengths. The Prime Minister applauded our united approach as one region and held our shared view that the development of critical infrastructure will create jobs and drive exports. 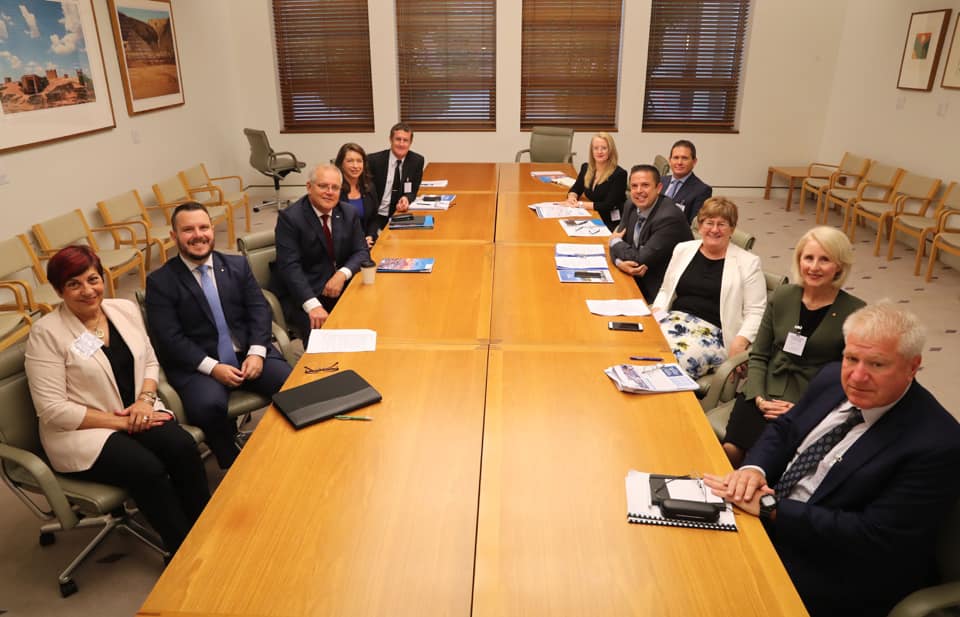 In addition to meeting with the Prime Minister, we also met with the Minister charged with one of the most critical portfolios to our region, the Minister for Energy and Emissions Reduction, Angus Taylor.

This meeting directly followed the meeting with Prime Minister Morrison, but not before the PM ensured the delegation would pass on his enthusiasm towards the Hells Gates Pumped Storage Business Case Proposal we had just presented.

It was a positive meeting with Minister Taylor where on top of discussing the game-changing opportunities CopperString 2.0 and additional energy production can create, there was broad discussion on the energy challenges the North has been facing and in particular the costs in what is hamstringing business and inhibiting future investment in North Queensland.

Similarly to the Prime Minister, Minister Taylor acknowledged the collaborative “North Queensland way” of promoting investment into the region, and additionally was encouraged by the linkages energy makes with the projects in our Unlock the North Budget Submission and the opportunities that can be generated by access to a reliable and secure power source.

The delegation would like to thank our local representatives Member for Herbert Phillip Thompson and Senator Susan McDonald for their assistance in facilitating these meetings. 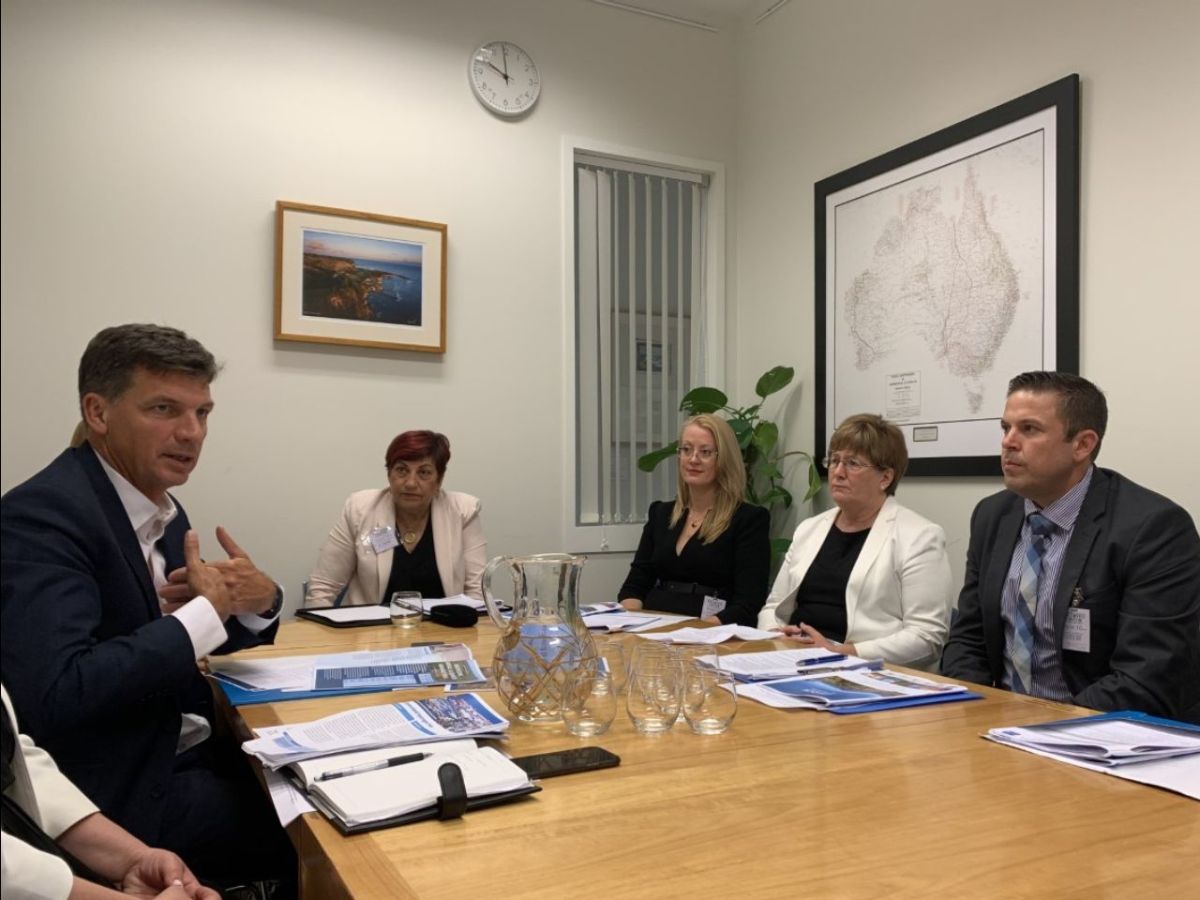 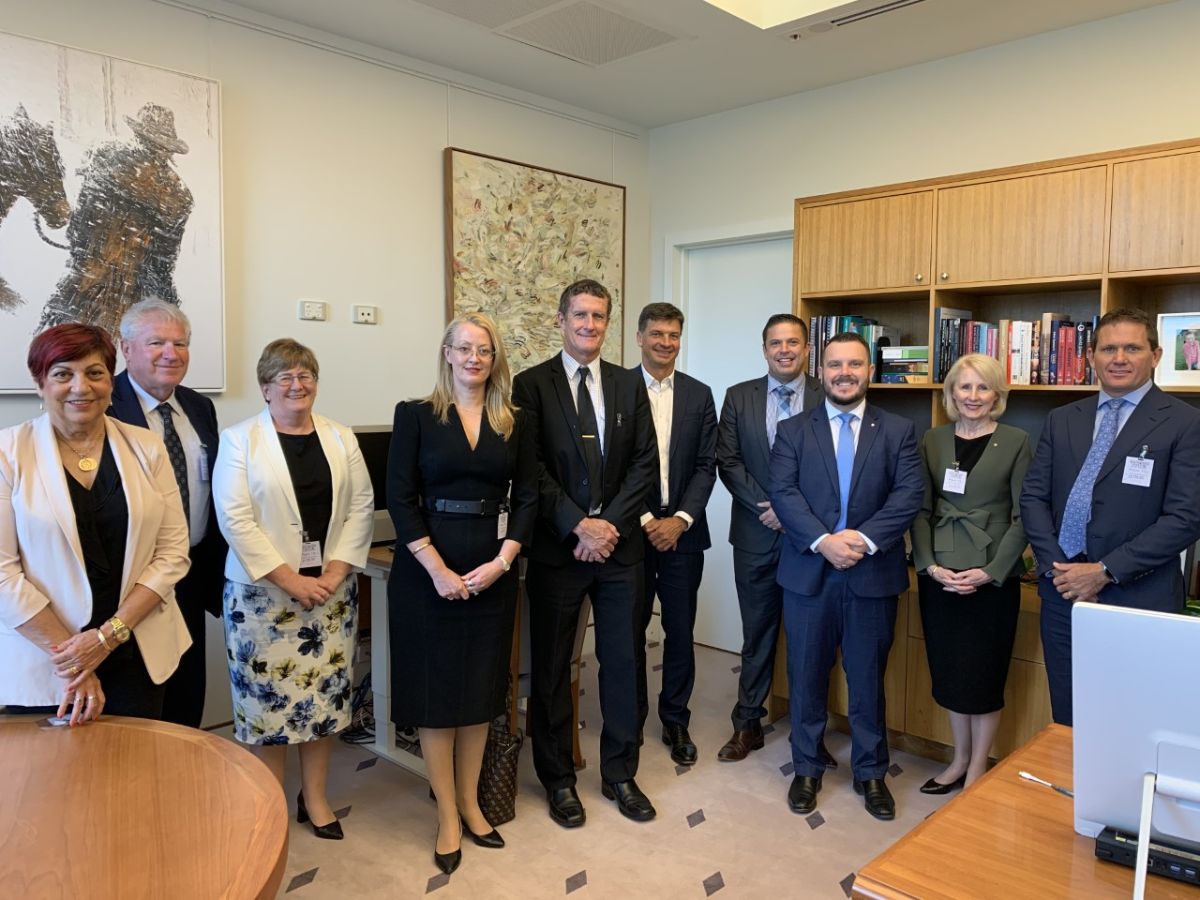 Day 4 also included meeting with the newly appointed Shadow Minister for Defence Brendan O’Connor who whilst new to the portfolio had a solid understanding of our region’s geographic and strategic advantages to building Defence industry in the North.

The Shadow Minister acknowledged how well the regions have done in managing COVID-19 and how we are uniquely placed to leverage assets such as our significant Defence presence in growing the region.

We appreciated the opportunity to brief the Shadow Minister on how the North Queensland Defence Strategy sits under the Townsville City Deal and how that has grown into a confluence of health and research with James Cook University and the Townsville University Hospital to build Defence industry and create jobs in our region through projects like NQ SPARK. 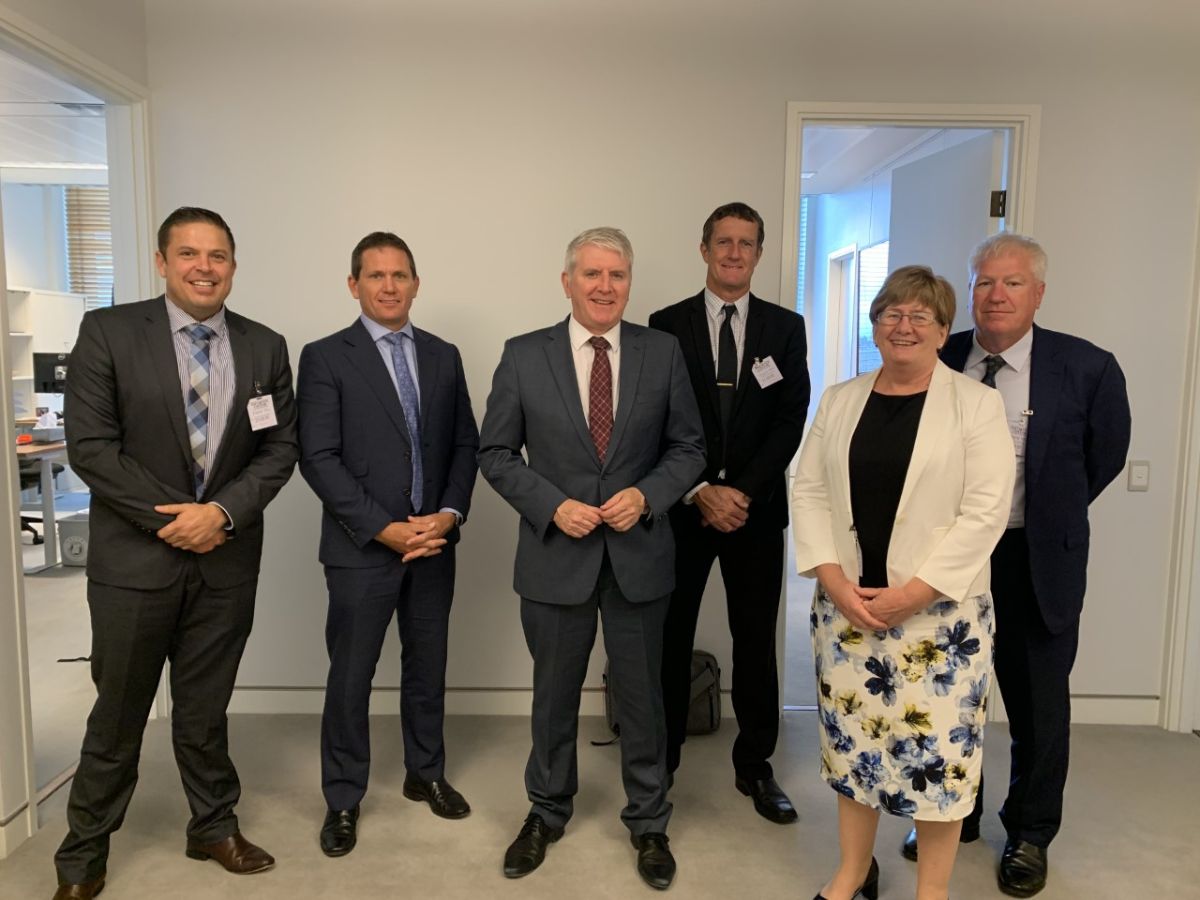