North Queensland Delegation Promotes the Region's Capability in the Capital

Townsville Enterprise and North Queensland Mayors will travel to Canberra next week to directly engage with national leaders to promote the region’s Federal Budget Submission which encourages the Commonwealth to unlock the north through policy reform and investment towards key industries that can support the nation’s recovery and jobs.

Click the above video to hear an overview of next week's Canberra delegation from Townsville Enterprise Interim CEO, Wayde Chiesa

We have secured 22 meetings with senior members of Cabinet and the Opposition to highlight the key North Queensland industries that can not only support our regional economy, but that of the nation’s through significant job creation and long-term economic resilience building. 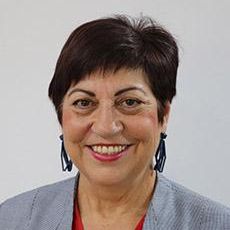 “Making phone calls and submitting applications for support is one thing, but having a presence where these decisions are being made and conducting open discussions with both sides of politics in person will ensure North Queensland’s united voice is heard loud and clear."

“The North Queensland Regional Organisation of Councils’ Unlock the North campaign encapsulates projects right across our region that will not only deliver more jobs for locals, but position North Queensland as the perfect location to live, play, work and invest."

COVID-19 has brought the importance of traditional industries to the forefront, as without these key sectors in the north such as agriculture, mining, minerals processing, Defence and health, the national economy would look much different today. We know it won’t be an overnight cure, but over the next few days in Canberra we will be endorsing the roadmap we have outlined in our Federal Budget Submission that puts significant recovery and resilience plans in place to ensure communities and industries from North Queensland prosper and the nation can get back on its feet and into jobs as soon as possible.

Hells Gates Dam, lowering energy costs through projects like CopperString 2.0, the Mount Isa to Townsville Supply Chain, Defence industry building through NQ SPARK, further investment into upgrading Reef HQ Aquarium and eco-tourism, the Lansdown Eco-Industrial Precinct, and regional insurance reform are just some of the nationally significant projects and policies that will be raised with the relevant Cabinet and Shadow Cabinet portfolios.

All sides of politics have embraced the opportunity to meet and understand the Unlock the North plan at Parliament House next week across a comprehensive meeting and event program engaging with Cabinet, Shadow Ministry, and Katter’s Australian Party. Stay tuned next week as we will continue to update you on the outcomes of the meeting program. 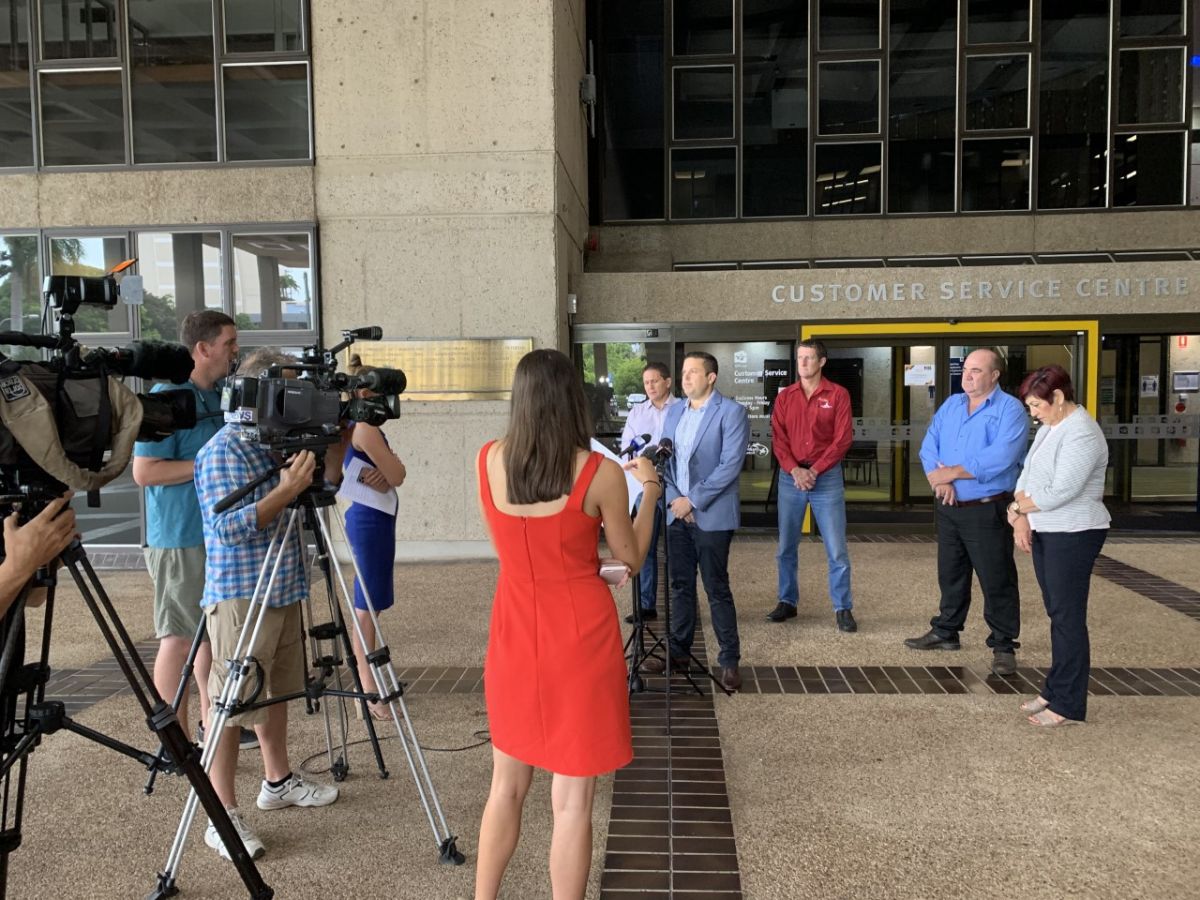 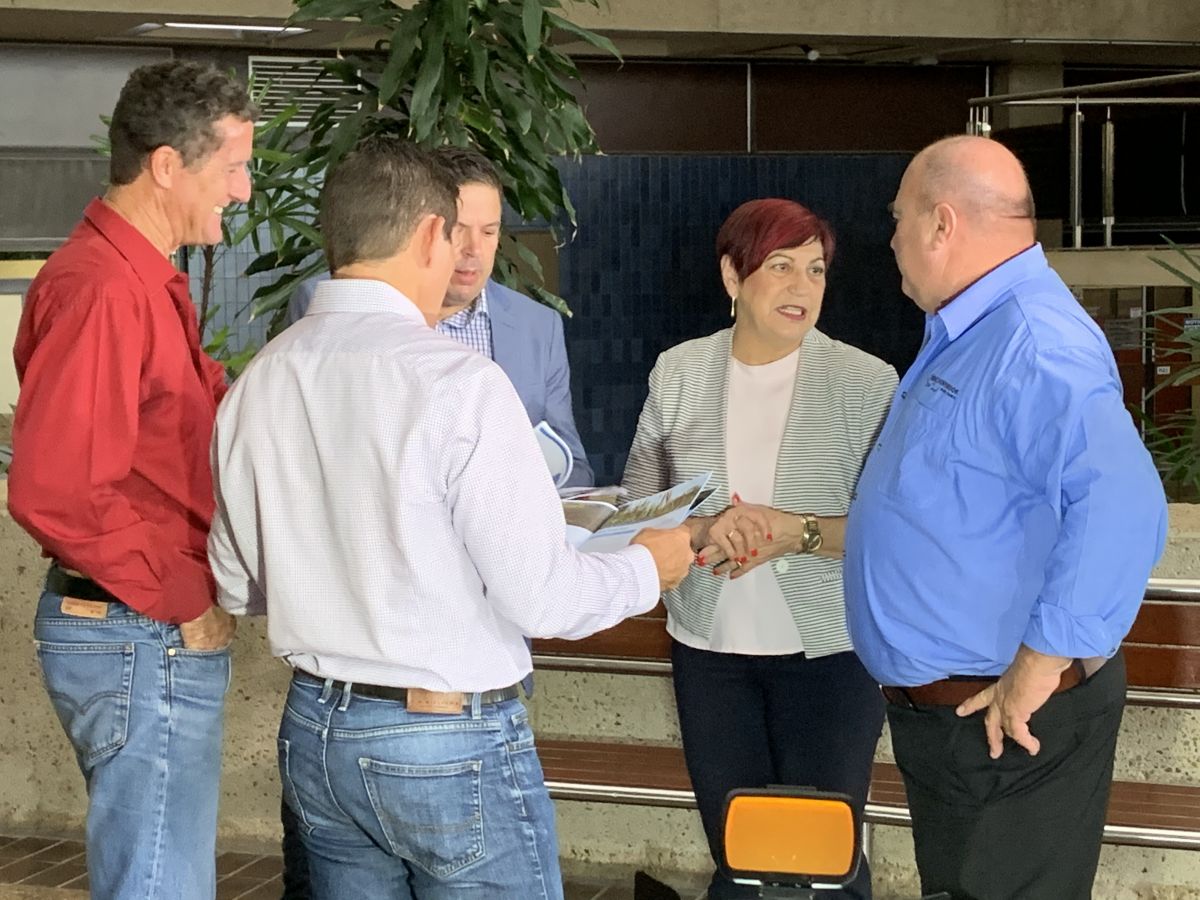 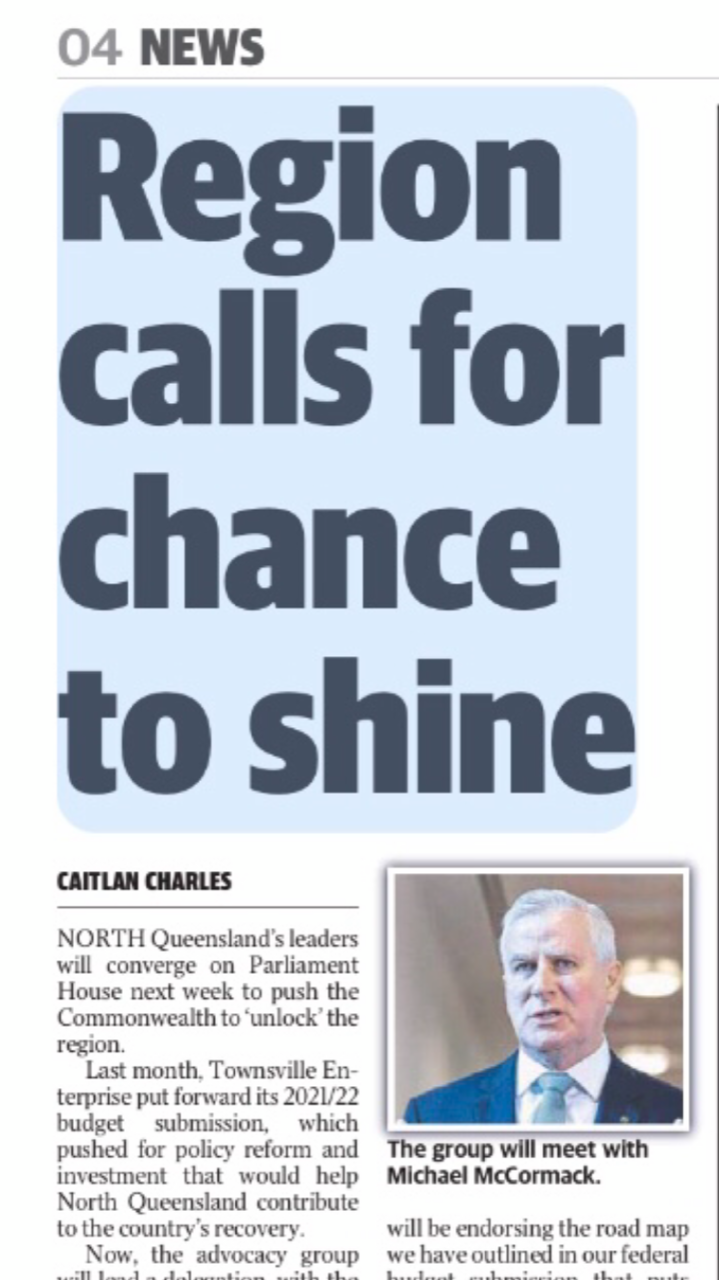