Water, energy, tourism, Defence, agriculture, resources, policies focused on the City Deal, insurance, and taxation were some of the key priorities that were high on the agenda when Townsville Enterprise, regional mayors and private sector representatives travelled to Canberra on a delegation this week.

The aim of the delegation was to acknowledge and welcome the commitments from the Morrison Government as well as continue promoting our consistent advocacy program to set the scene for this term. Across the three day delegation to Parliament House, 15 different meetings were held with federal leaders and representatives from across the political divide.

The message that "A Strong North means a Strong Nation" echoed through the halls of Parliament House, with the sentiment resoundingly acknowledged during meetings that the strength and success of our region's advocacy outcomes is the result of that consistent unity. The 'strength in numbers' philosophy once again proved a powerful formula as we were joined by Townsville City Council Mayor Jenny Hill, Hinchinbrook Shire Council Mayor Ramon Jayo, Burdekin Shire Council Deputy Mayor Sue Perry and various local business leaders. 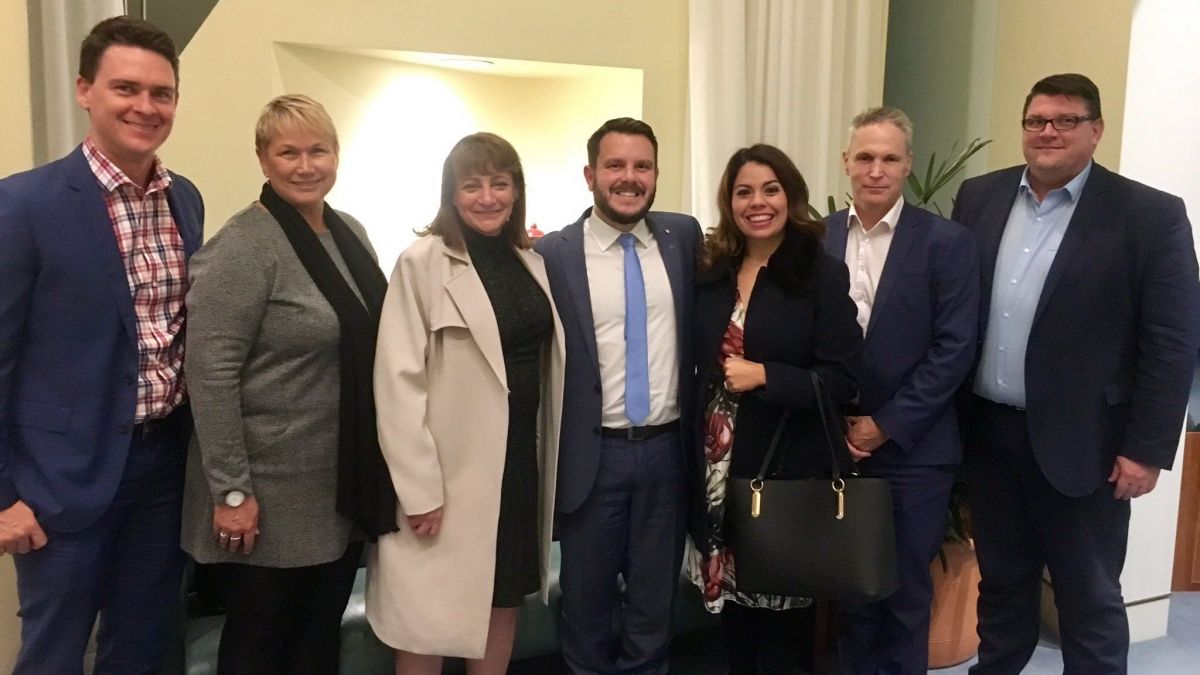 As well as acknowledging the significant commitments the region received across the Federal Election and next steps for their timely delivery, importantly, discussions also focused upon the pipeline of job generating projects that will continue to secure Townsville North Queensland's future and economic stability. Here we promoted our region's platform of priorities which have been updated to reflect those commitments and identify areas where further support is still required.

It was an invaluable opportunity to also meet with the High Commissioner to Singapore Kwok Fook Seng where discussions were focused upon leveraging the Australia Singapore Military Training Initiative for North Queensland businesses, aviation attraction, and the upcoming business delegation we will be taking to Singapore towards the end of the year.

The contribution our region makes to the nation was strongly emphasised across all meetings, with constructive and positive feedback resulting from those discussions. Public funds are exceptionally competitive and it was critical to acknowledge the nearly $400M worth of commitments our region secured over the past six months whilst also highlighting the areas that still require support.

Thank you to Member for Herbert Phil Thompson and his office for assisting with the coordination of this program and for supporting the delegation. Next steps will see Townsville Enterprise, the five regional councils and our local business leaders build on the momentum that was created this week and continue to advocate for the projects and policies that will secure our region's future over the next 150 years. 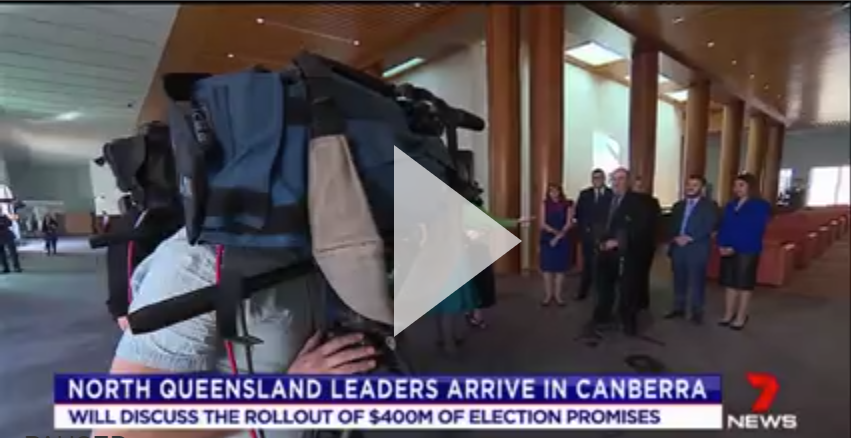 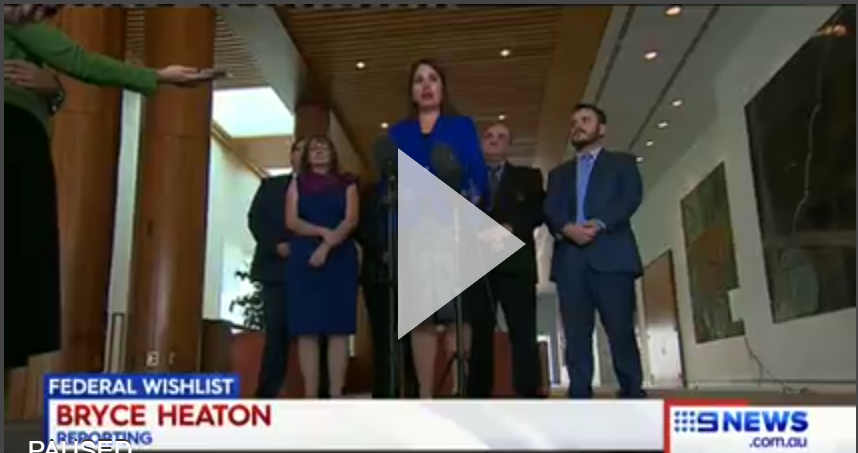