The Federal Government's commitment gives the $193M project the green-light to begin construction, as it joins the State Government's $75M contribution and the Port's $43M investment. The upgrade will double the access width of the channel, allowing for larger commercial, cruise and Defence ships over 300m to enter the Port. This will ensure Townsville remains a globally competitive import and export hub for Northern Australia and continue strengthening the region's burgeoning cruise ship market as an attractive and capable host destination for cruise liners.

The Channel Widening Project has been a critical priority for our region for some time, forming a key component of our 2018 Federal Government Budget Submission, 2018/19 Federal Election Priorities, and our advocacy agenda in Canberra last month where we, along with Port of Townsville CEO Ranee Crosby and the five regional Mayors, met with a number of Federal Government Ministers to advocate for a commitment towards this project and several others.

It is a significant coup for North Queensland to welcome the new Prime Minister to Townsville today as one of the first regional centre's in the country he has visited since his appointment two weeks ago. This announcement is a game-changer for our region and only increases the viability of supporting enabling infrastructure such as the Townsville Eastern Access Rail Corridor and Mount Isa to Townsville Supply Chain. 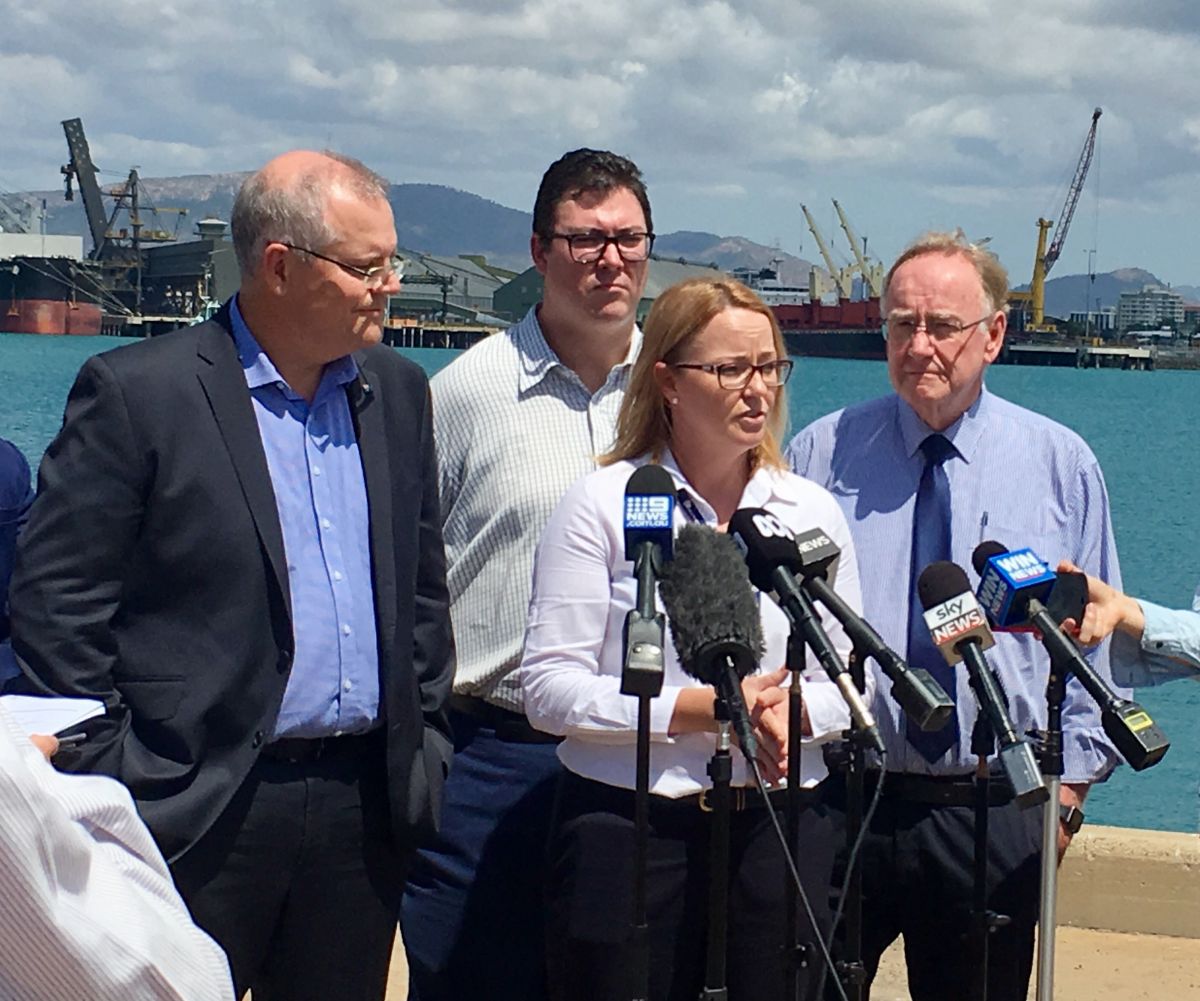