It's welcomed news today that the Federal Government has announced that Northern Australia will be offered more affordable and accessible home and business insurance under the Australian Reinsurance Pool Corporation.

The reinsurance pool will cover cyclone and related flood damage in Northern Australia (typically above Tropic of Capricorn) from 1 July 2022, and is backed by a $10 billion government guarantee. A Treasury-led Taskforce will develop the final design of the reinsurance pool in close consultation with industry.

In addition, the Federal Government has also announced a plan to specifically reduce insurance costs for strata properties, by committing $40 million for a three-year North Queensland Strata Title Resilience Pilot Program, to start in 2022. 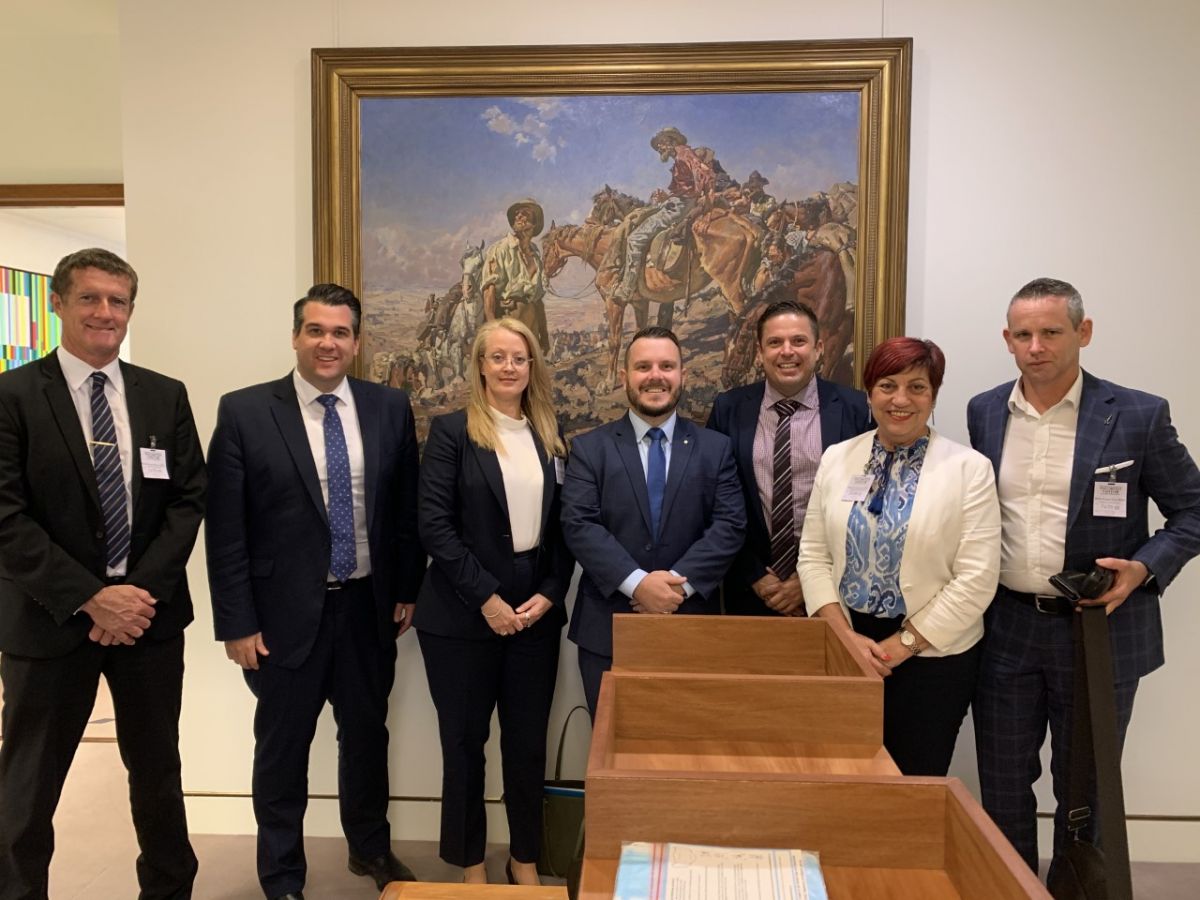 This has been one of the most critical issues our region has long been facing and in February we took it to the highest level in Canberra as a part of the Unlock the North delegation to promote our 2021 Federal Government Budget Submission, of which insurance has been a key component.

During that delegation with the North Queensland Regional Organisation of Councils (NQROC) we had the opportunity to discuss insurance affordability and the market failure of an essential service directly with the Minister tasked with delivering the solution, Assistant Treasurer Michael Sukkar (above).

During that meeting we were joined by Member for Herbert Phil Thompson whose strong voice on this issue in Canberra was acknowledged by the Assistant Treasurer. It was a positive discussion with Minister Sukkar and today we are thrilled upon hearing the Government's plans to resolve this major issue which has been strangling our community and inhibiting investment for far too long.

We acknowledge our Federal Government representatives on delivering this commitment for our region's residents and businesses and look forward to updating our members as these plans progress.

"Happy National #Volunteer Week! This afternoon we're celebrating with some of our 57 #Tourism Volunteers who collec… https://t.co/Ujp80IVGRh"