Townsville Enterprise, TaskforceNQ, North Queensland Regional Organisation of Councils (NQROC) and North Queensland’s business community are working closer than ever before in advocating for the region as one voice.

The continued focus on economic recovery is critical to the future of North Queensland and the partnership between business and Government has never been more important. As we head towards a State Election and Federal Budget, now more than ever we need Government policy to unlock industries like resources, defence, tourism, health, education and agriculture to create the jobs of the new economy.

For the past decade Townsville North Queensland has experienced some of the toughest economic conditions in its more than 150-year history. Despite cyclones, unprecedented flooding and commodity downturns, our economy has continued to grow. Townsville North Queensland is a resilient region, our strength lies in our diversity and our region can be the solution to recovery. We have the projects, we have the people, and we have the potential. Now North Queensland needs the keys to unlock the north so we can play a meaningful and capable role in progressing the state and the nation. Not just because we can, but because we want to.

View the full list of projects and policies that feature in our 'Unlock the North' Advocacy Campaign.

Our Election Updates provide a simplified snapshot of each Party’s policy position on key priorities identified in the ‘Townsville North Queensland Unlock the North’ plan for investment and job creation.

These priorities cover the Townsville North Queensland region of Townsville, Burdekin, Hinchinbrook, Charters Towers and Palm Island. It is intended to provide our community a list on what the Parties are committing to in our region and is used for information purposes only.

Labor committed $4M to the Townsville Sailing Club to purchase the land on the Strand as well develop its plans to establish an Aquatic Sport Hub at the site. This project was submitted to Townsville Enterprise earlier in the year as a part of our Locals Building Up Locals campaign included in the Unlock the North document promoted to all sides of politics.

The Bush Oasis Eco Tourism, Glamping and Sustainable Habitats Project has secured $500K from the Queensland Government's Growing Tourism Infrastructure Fund to complete the project. This is on top of the $1M of private funding already committed. Construction of Wetland has commenced as owner funded proponent with proposed completion date of December 2020.

Labor have announced a $20M capital grant towards the Royal Flying Doctor Service facility in Townsville and a new 10-year partnership between government and RFDS.

This will go towards the RFDS's $87M plan to upgrade its infrastructure across regional Queensland.

Labor have committed an aadditional $10M towards it's Hydrogen Industry Development Fund to partner with the private sector, on top of earlier announcements of pledging a $100M TAFE investment across Queensland, including $10.6M Hydrogen & Renewable Energy Facility at Townsville's Bohle TAFE over three years.

Both the LNP and Labor committed to reducing the cost of water for farmers on irrigation schemes.

The LNP pledged a 20% price reduction and Labor announced a 50% reduction for fruit and vegetable growers and 15% reduction in fees for broad acre farmers from 1 July 2021. This is one of the recommendations included in the North & North West Queensland Water Supply policy in our Unlock the North document and we welcome the bipartisan commitment that ensures industry affordability and encourages further investment. Katter’s Australia Party previously met with the Premier in September to push for a 25% reduction in irrigation water prices, estimated to bring a $220 million boost to the economy.

We have welcomed another bipartisan commitment to our platform of priorities, with the LNP committing $50M towards boosting the destination marketing efforts of the 13 Regional Tourism Organisations (RTOs).

This is on top of the $15M announced by the ALP towards RTO's. These two announcements recognise the need to provide support to the tourism industry at a grassroots level. Click here to read about Labor's Rebuilding Queensland Tourism Policy and here for the LNP's tourism funding announcement.

Opposition Leader Deb Frecklington announced that if elected the LNP will provide $30M towards the construction of Big Rocks Weir at Charters Towers. Securing bipartisan support to this first stage of the Hells Gates Dam project is a significant milestone for the Charters Towers community by securing a guaranteed water supply, and opening up 3,000 hectares of new irrigated agriculture in the North West.

As a part of Premier Annastacia Palaszczuk's 'Townsville Regional Recovery Action Plan', the government has committed $30M in matched funding to build Big Rocks Weir which will secure water and boost agriculture. The announcement comes only weeks after Townsville Enterprise submitted the Business Case for the project, as well as following another road trip with key stakeholders to the site of the Weir with Charters Towers Shire Council.

Townsville Enterprise submitted the final Big Rocks Weir Business Case to the Federal and State Government. There are some strong recommendations within this Business Case which are backed by engineering and supported by economics.

While in Townsville, Opposition Leader Deb Frecklington committed the total $67M required for the Tropical Aquaculture Accelerator at James Cook University. Once operational, the accelerator is forecast to more than double Queensland’s aquaculture production to $2.6 billion of gross product by 2031.

Both the ALP and LNP (State & Federal level) has committed their support towards progressing the CopperString 2.0 infrastructure project to connect the North West Minerals Province to the national energy grid.

This join the Katter's Australian Party Leader and Member for Traeger, Robbie Katter's strong advocacy for the project. In the first week of the State Election campaign, Premier Annastacia Palaszczuk announced the signing of an implementation agreement with CuString for the $1.7B CopperString 2.0 project meaning the government will underwrite development costs, including the EIS that is currently underway. That same week, Treasurer Josh Frydenberg handed down the Federal Budget which included funding support towards CopperString through a $3.9B water infrastructure and energy investment from the Morrison Government.

The LNP have committed $2M towards ensuring all-tidal access via the Enterprise and Hinchinbrook channels to the Hinchinbrook Island National Park.

The funding aims to assist with the capital cost of re-establishing the rock wall and undertaking dredging to improve marine access. It was also announced that under an LNP government, Dungeness would be maintained by the Port of Townsville going forward. This funding commitment joins the strong support for all-tidal access at Dungeness by the Katter's Australian Party.

As a part of Premier Annastacia Palaszczuk's 'Townsville Regional Recovery Action Plan', the government has committed to assisting the ongoing operations of the Mount Isa copper smelter, the Townsville copper refinery and manufacturer Incitec Pivot, safeguarding 1000 North Queensland jobs. The announcement comes off the back of our five day 1,000km road trip from Townsville to Mount Isa highlighting the importance of the North West to the future of Queensland.

As a part of Premier Annastacia Palaszczuk's 'Townsville Regional Recovery Action Plan', the government has committed $10M towards the DriveIt NQ project to grow our tourism offering and drive education.

Both Labor and the LNP have made several commitments to the Townsville's health services across the first two weeks of the State Election campaign, including:

The Queensland Government has today announced a further $1M towards the Museum of Underwater Art, Phase 3. This funding will enable the extension of the MOUA project to Magnetic Island and will deliver a unique intertidal and snorkeling tourism experience for visitors and the local community. 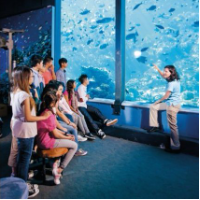 The Townsville North Queensland region is world leading in nature based experiences centered around fishing, wildlife and hiking. As we rebuild from impacts of COVID-19, there is a significant opportunity to leverage our destination’s strengths to help the tourism sector to recover, a sector which is critical to the fabric of our community. 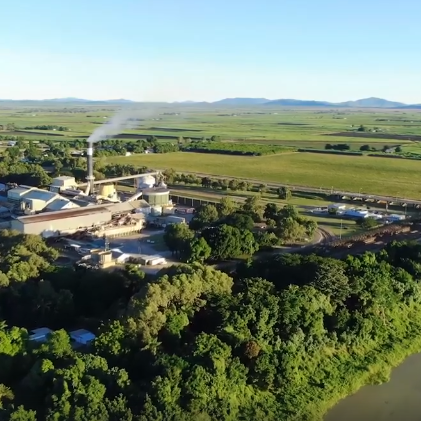 Townsville Enterprise hit the road south to shine the spotlight on the agriculturally rich Burdekin and the projects in Burdekin Shire Council region that can play a key role in the economic recovery of the North and the nation. 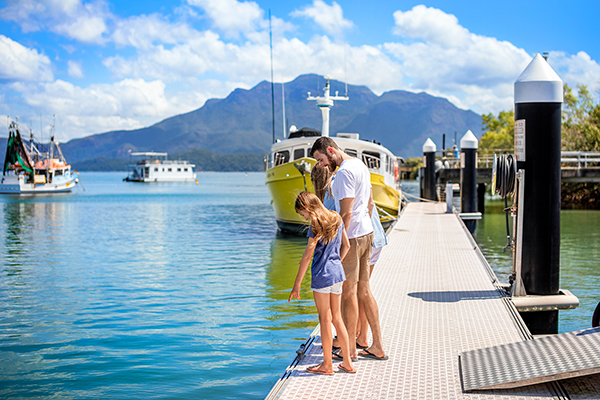 Recently Townsville Enterprise travelled north to the beautiful Hinchinbrook region to visit Dungeness, Hinchinbrook Island and Wallaman Falls. This area truly is nature's playground and is bursting with potential for nature-based tourism experiences. 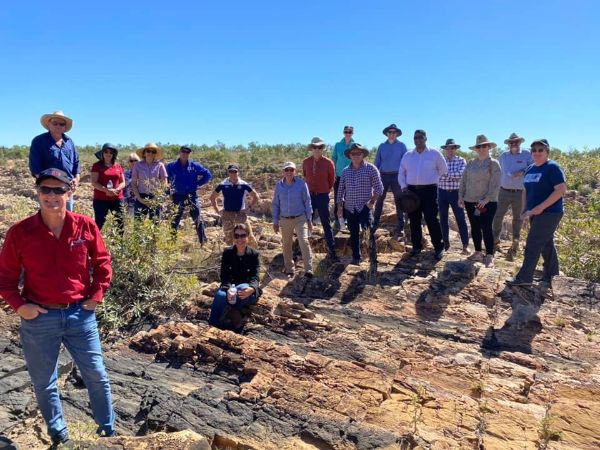 On Monday 17 August we took our ‘Unlock the North’ Road Trip series to Charters Towers to visit the proposed site of the Big Rocks Weir. 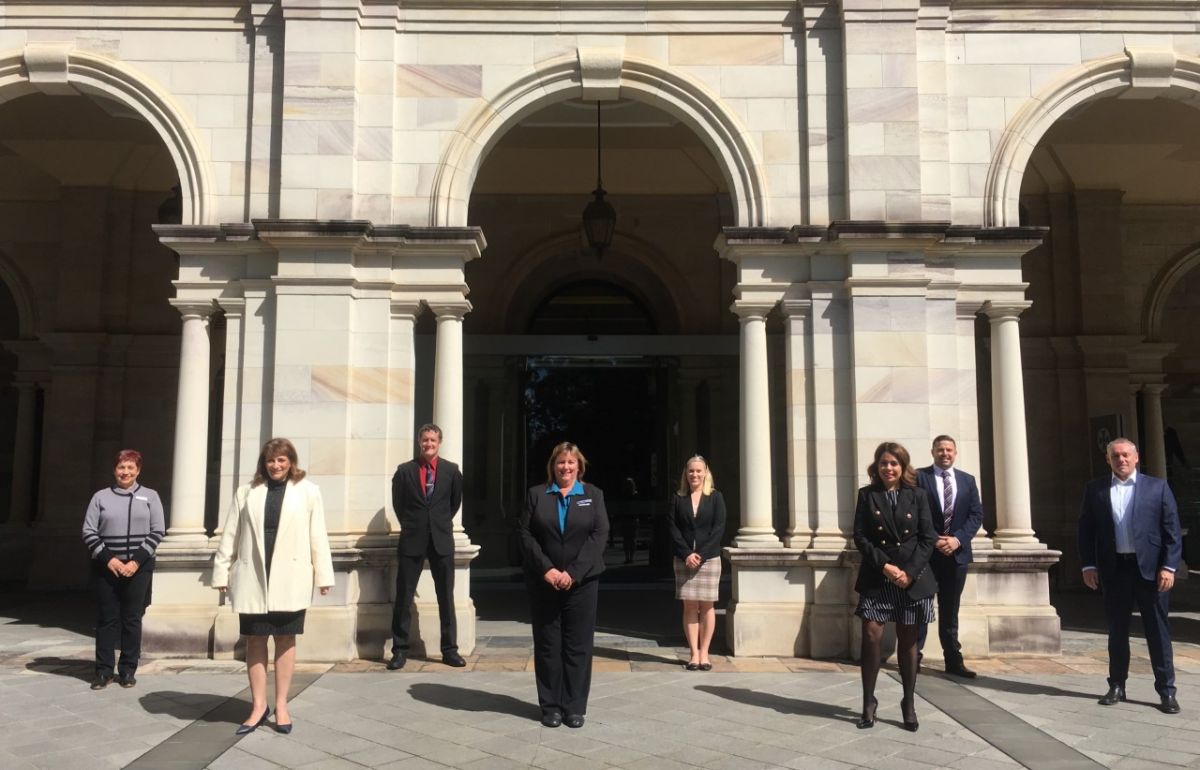 In August Townsville Enterprise, in partnership with TaskforceNQ and NQROC, led a delegation to Parliament House in Brisbane. The comprehensive program included 19 meetings and four events with a broad spectrum of Government, Opposition and Minor Party MPs over three days. 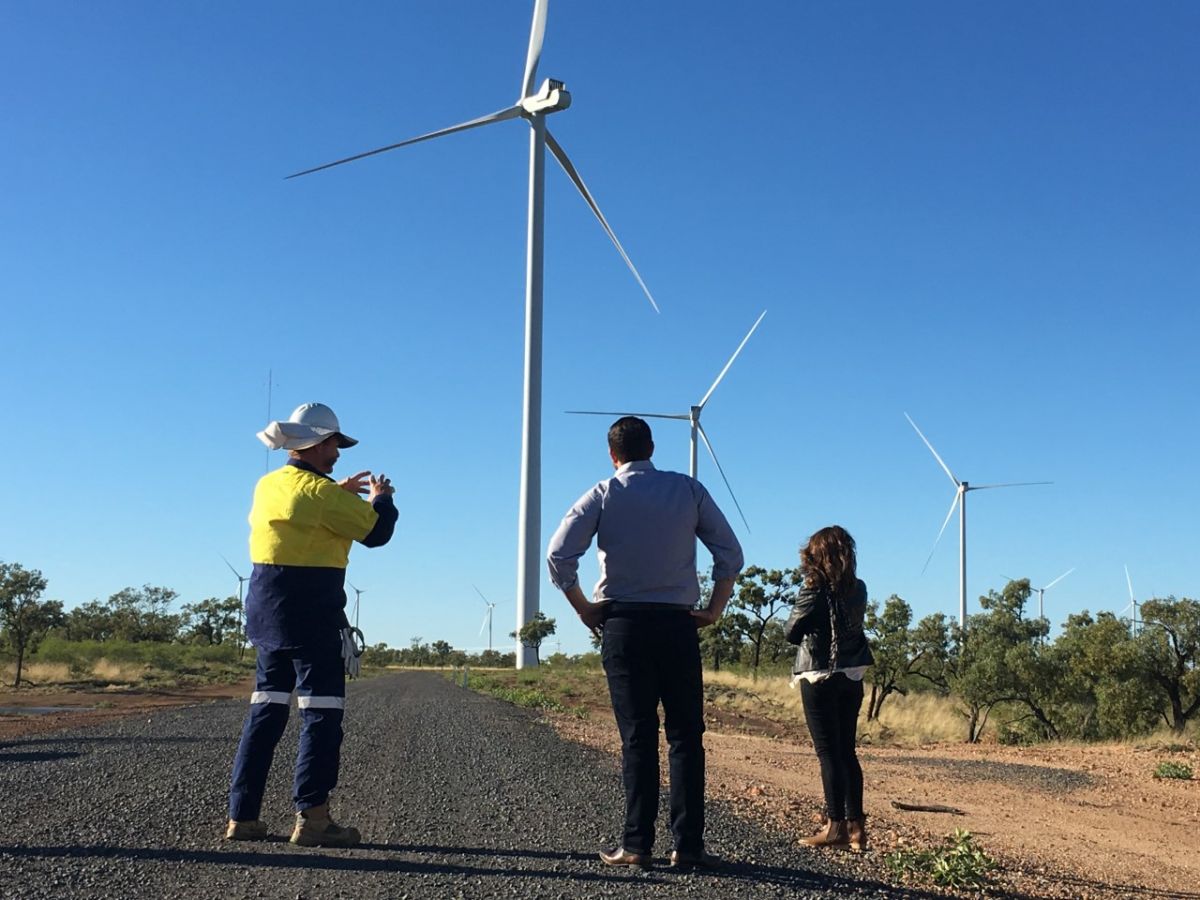 Townsville Enterprise embarked on a 1,000-kilometre road trip in June 2020, highlighting to its extensive national stakeholder base the importance of the North West to the future of Queensland.

For more information on the projects aligned with the regional TaskforceNQ series of projects and policy work please visit their website.

"We greatly appreciate the time with our Federal leaders in #Townsville, including Acting Prime Minister… https://t.co/EzbLgd1Ouu"