Today in Townsville, Premier Annastacia Palaszczuk and Treasurer Cameron Dick delivered the State Government's 'Townsville Regional Recovery Action Plan' committing the government's support towards a number of key initiatives the North has been strongly advocating for.

We welcome the Premier's comprehensive and coordinated plan for jobs that will assist big and small businesses across the north. In particular we acknowledge the $30M matched funding to build Big Rocks Weir which will secure water and boost agriculture, support to keep Glencore's doors open safeguarding 1000 jobs, and $10M towards Drive It NQ to grow our tourism offering. (Read the full announcement HERE) 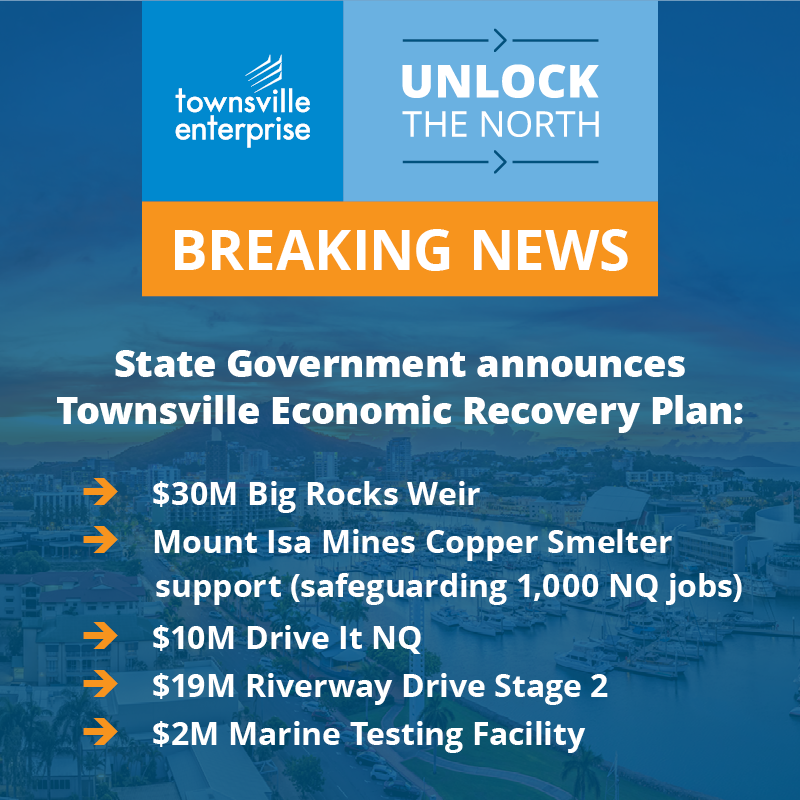 It was only a month ago that we, united with TaskforceNQ and NQROC, took North Queensland to Brisbane and today we see Brisbane come to North Queensland with some welcomed initiatives to Unlock the North. The projects are key components of the 'Unlock the North' projects and policies document launched to all sides of politics at Parliament House in August and headline Townsville Enterprise's advocacy platform leading into the the 6 October Federal Budget and 31 October State Election.

We have consistently called for all governments to look at the symbiotic relationship between Townsville and the North West, as we know when the west is thriving the east is thriving. This package acknowledges that important relationship through recognition of Townsville's essential role in the processing and export of minerals from the North West and contribution to the state and national economies.

The announcement to assist the ongoing operations of the Mount Isa copper smelter, the Townsville copper refinery and manufacturer Incitec Pivot comes off the back of our five day 1000km road trip from Townsville to Mount Isa highlighting the importance of the North West to the future of Queensland. Along this trip we met with Glencore, Incitec Pivot, and the mayors and councils representing North West communities and heard firsthand just how important the operations in Mount Isa and Townsville are to their livelihoods.

Following this road trip, along with our key partners, we passed our findings immediately onto the Premier and it's a positive outcome today that those recommendations were heard and today have been actioned. Organisations such as MITEZ have long been advocates for the development of the North West, as well as Member for Traeger Robbie Katter who has been a vocal advocate for Glencore's future.

The Big Rocks Weir announcement also comes only weeks after Townsville Enterprise submitted the Business Case for the project, as well as following another road trip with key stakeholders to the site of the Weir with Charters Towers Shire Council last month. Big Rocks Weir will open up 3,000 hectares of new irrigated agriculture in the North West by providing a guaranteed water supply.

Importantly, the Weir will provide water for new manufacturing and industrial development that will help to meet future urban water demands for the people of Charters Towers and surrounding regions. The state funding matches the Federal Government’s $30M which was committed by the Prime Minister and advocated for by the Member for Kennedy, Bob Katter. This project is now fully funded.

Today's $10M commitment is a great outcome for the Driveit NQ committee who have tirelessly advocated for this project for over a decade. This is a major milestone for the group and a testament to the army of supporters they have grown over the years for this project.

This precinct will not only provide new major event infrastructure in our region, but a range of programs and opportunities including driving courses and Emergency Services training, as well as cementing Townsville as a leading motorsports hub.

We acknowledge the efforts of our three local MPs, Coralee O'Rourke, Scott Stewart, Aaron Harper, and the Premier for their continued engagement with Townsville Enterprise and for listening to the calls and feedback from across our region.

From the CEO, Patricia O'Callaghan... 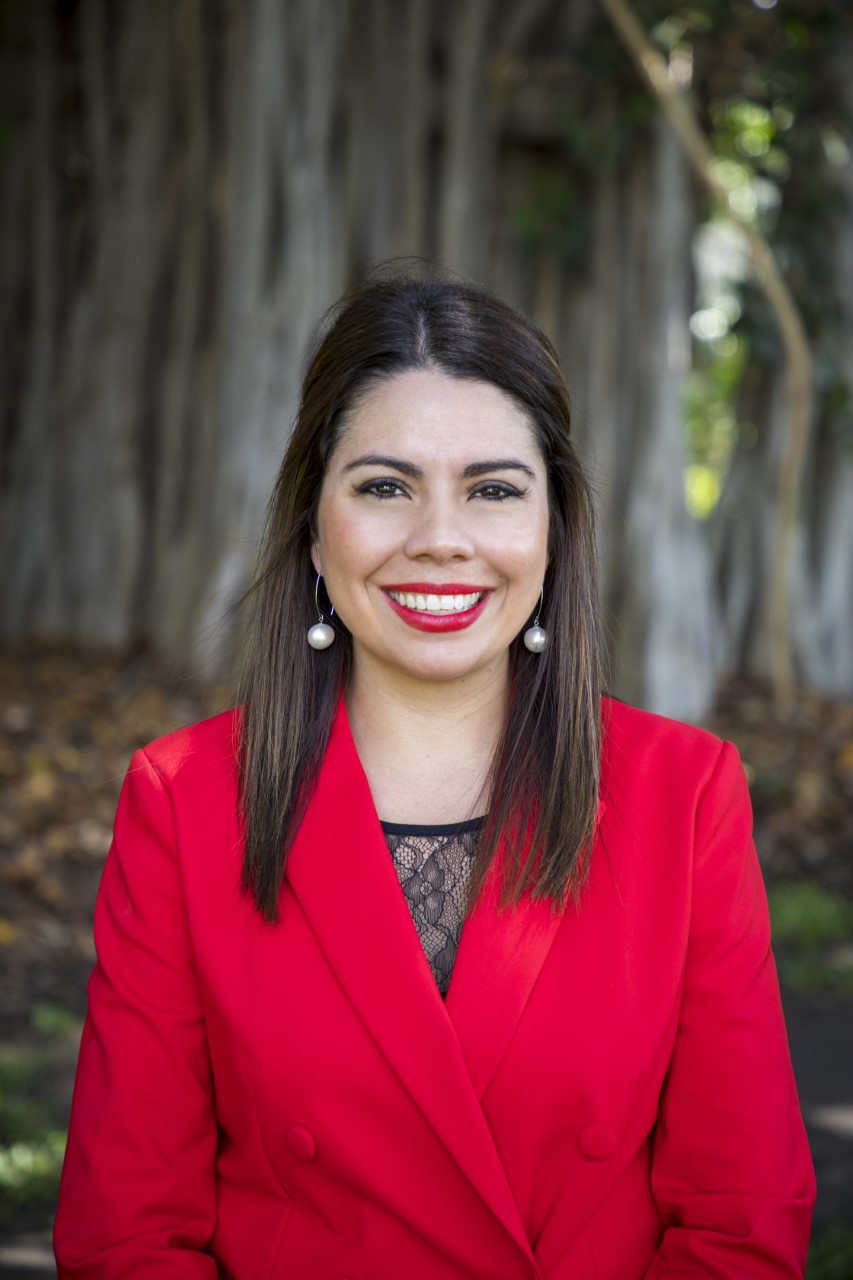 "It's important to note that this isn't an election commitment. This is budgeted funding for the North. What's significant about today's announcement is that it's a package designed specifically for our region, with a real focus on broader jobs in the North and North West.

It's not just one project, but a package that opens up new opportunities for business and industry in the north. It's also an acknowledgement of the collaborative approach by our regional councils and private sector that together we can secure game-changing outcomes for our region."