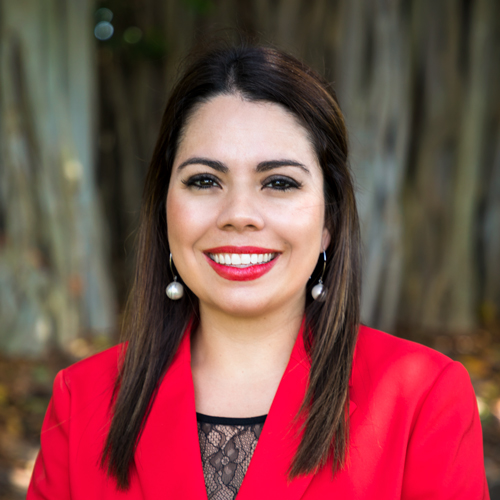 Water, energy, tourism, defence, agriculture and relocating Government departments of into North Queensland as well as key job creating projects and policies will be high on the agenda when Townsville Enterprise along with our five regional mayors join private sector representatives on a delegation to Canberra next month.

We’ve secured meetings with Prime Minister Malcolm Turnbull and his Cabinet, Opposition Leader Bill Shorten and his shadow Ministry as well as Greens and Independent Party leaders. In addition to these meetings private sector representatives will have the opportunity to meet with many the nation’s key decision makers including Deputy Prime Minister and Minister for Infrastructure and Transport Michael McCormack, Minister for Regional Development John McVeigh, Minister for Resources and Northern Australia Matt Canavan and Senator James McGrath at a series of high level networking functions. Opposition leader Bill Shorten will also address a breakfast at Parliament House.

This two-day deputation will place Townsville North Queensland at the forefront of decision making at a critical time in the political calendar. The key theme in the Federal Government’s White Paper on developing Northern Australia is transforming the nation’s top end into an economic power house. To achieve that vision the Government must invest in the north.

We know that a stronger north means a stronger nation and on the back of the hugely successful two-day deputation in 2016 which helped secure $250M for the Townsville stadium this delegation will ensure key job creating and investment attraction projects will be placed right under the nose of the nation’s key decision makers.

Having all five region mayors, representatives from the private sector and Townsville Enterprise members will present a formidable force and we will ensure the contribution this region makes the nation as a whole is emphasised and we look forward to securing significant outcomes for the Townville North Queensland region.